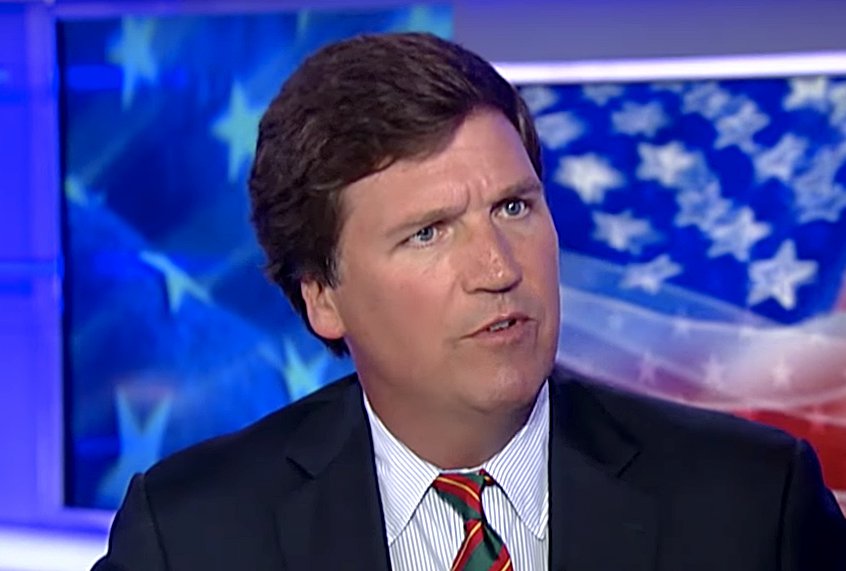 Tucker Carlson: White Supremacy Is a ‘Hoax’ and ‘Not a Real Problem in America'

Three days after a Texas man allegedly killed 22 people in El Paso after apparently posting a manifesto complaining of a “Hispanic invasion,” Fox News host Tucker Carlson said white supremacy is not a problem in the United States and is actually a “hoax” and a “conspiracy theory.”Carlson, who regularly spouts the same anti-immigrant “invasion” rhetoric the El Paso shooter is believed to have espoused in a racist manifesto, hit back against those who say President Trump’s rhetoric on immigration may have emboldened the suspected shooter.

Source: Tucker Carlson: White Supremacy Is a ‘Hoax’ and ‘Not a Real Problem in America’