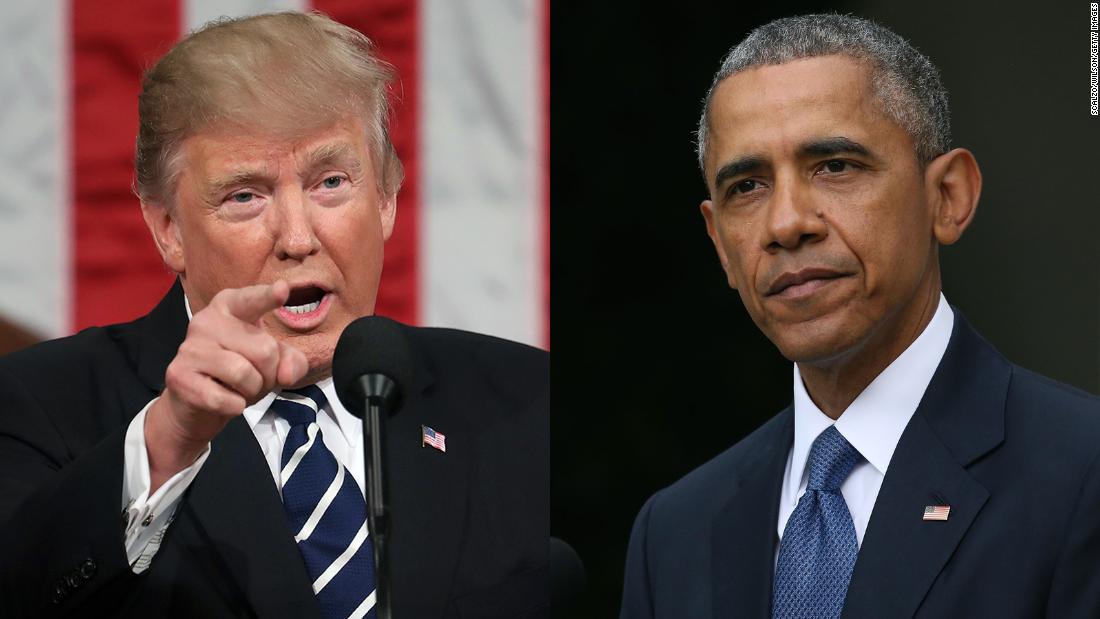 The Memo: Obama throws down challenge to Trump | TheHill

Former President Obama criticized President Trump for ramping up racial tensions on Monday — a rare intervention in political debates from the 44th president.

Now, the question is how Trump will respond.As of Tuesday evening, Trump had restrained himself, by his combative standards. His only response was a tweeting of comments made by Brian Kilmeade on “Fox & Friends” that suggested an unfair correlation was being drawn between Trump and mass shootings in El Paso, Texas, and Dayton, Ohio, that left 31 dead. Trump is set to visit the two cities on Wednesday.

It would be uncharacteristic of Trump to stay quiet for long given Obama’s criticism and his feelings for his predecessor, with whom he often seems to be in competition.

Source: The Memo: Obama throws down challenge to Trump | TheHill