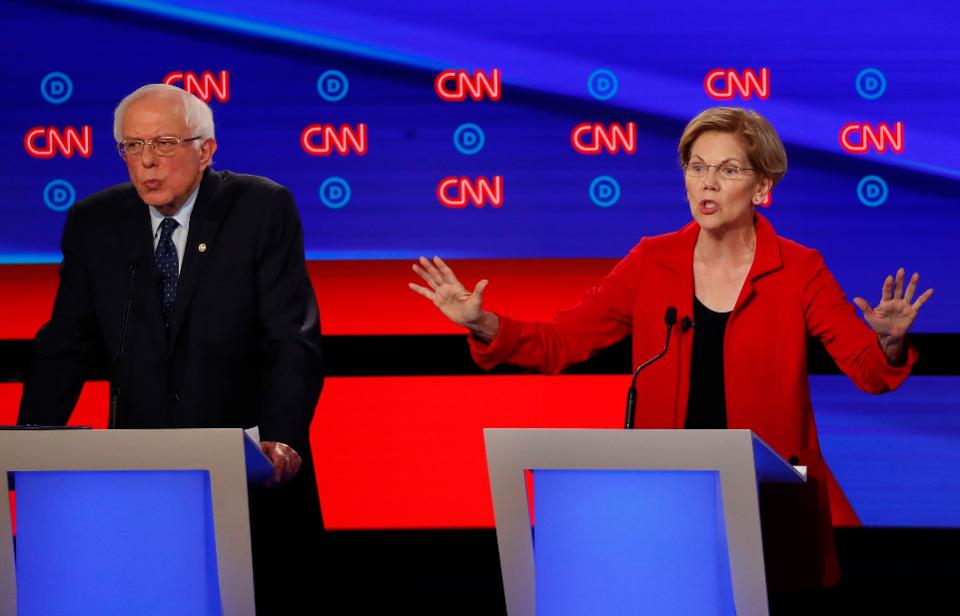 When Bernie Sanders and Elizabeth Warren talk about the healthcare industry’s billions of dollars in profits, they’re pretty spot on and may soon have to add some more zeros thanks to health insurers.

The health insurance industry that has come under attack from Sanders, Warren and some other Democrats running for their party’s 2020 nomination for the Presidency is enjoying a Golden Age of growth, sales and profits.Health insurers have benefited from more than 20 million paying customers thanks to government subsidies available for Americans to buy individual coverage under the Affordable Care Act and the ACA’s Medicaid expansion.

And lately, the Trump administration has loosened rules to allow health insurance companies to offer more supplement health benefits in the Medicare Advantage plans they sell.

This influx of new business has translated into almost every major publicly-traded health insurance company in just the last three weeks raising their profit forecasts or business outlooks for the rest of this year in large part because they are making more money off of the health benefits they administer for the government.